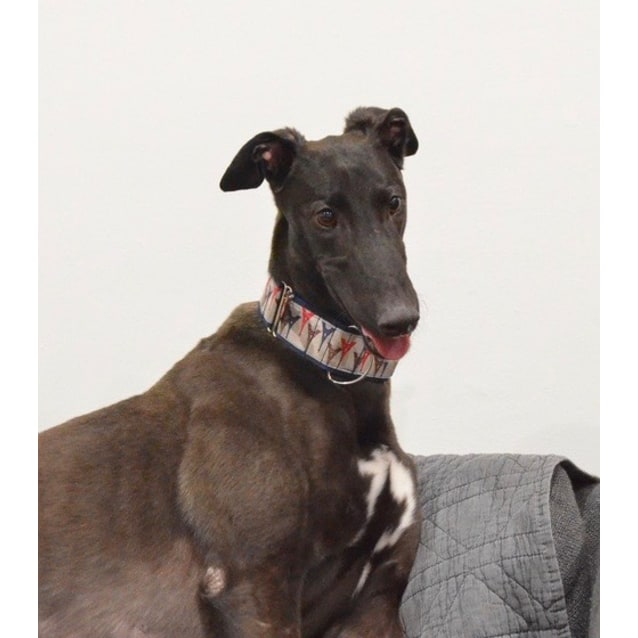 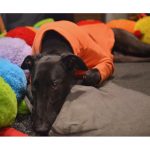 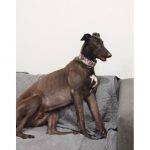 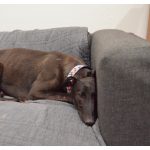 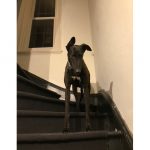 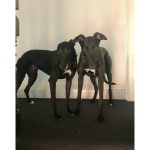 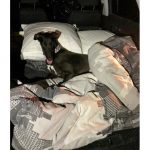 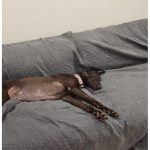 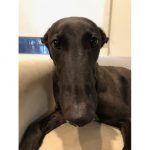 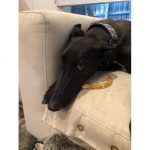 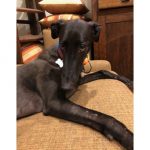 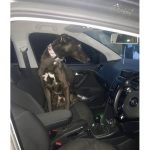 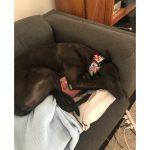 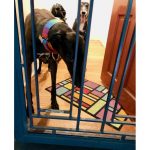 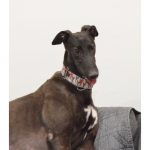 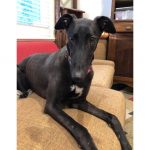 Brody has a serious case of FOMO (Fear of Missing Out). He just wants to be involved in everything his humans are doing. He’s like a little shadow, following you from room to room, just in case you decide to do something particularly exciting without him. It’s very sweet and cute, but it does mean that Brody needs an owner who works from home as he can get quite sad when his foster carers leave the house.

Brody moonlights as an alarm clock. At 8:30am on the dot he will run into his foster carers bedroom, giving them a kiss on the face as a gentle reminder that he is here, ready for pats and his morning walk. Brody likes to have two decent sized walks a day as he has a fair bit of energy to burn. He’s either asleep for hours at a time, or flying around the house from room to room. He gets a bit excitable when meeting new people, but that’s just because he loves them so much! He’s less interested in other dogs but wouldn’t have an issue with a canine brother or sister.

He has grown in leaps and bounds since arriving in foster care and shown a wonderful ability to adapt to whatever life throws his way. He now sleeps through the night, walks confidently on the lead and has become familiar with all the sights and sounds of suburban living. He’s still learning not to steal food of the benches though, so food needs to be pushed back as far as possible from this sneaky boy!!

No cat or small dog applications please.
No children under six.
No full time workers unless working from home post COVID19 unless there is another dog.