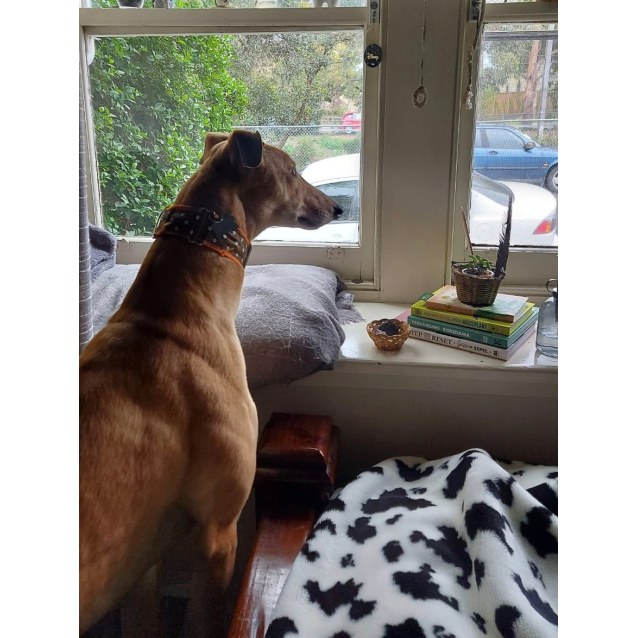 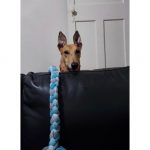 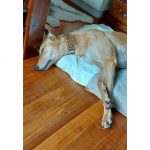 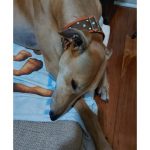 Mouse considers himself somewhat of an amateur comedian. He’ll do anything to get a laugh out of you when you least expect it. He is master of the ‘surprise joke’ – quietly sitting in the corner one moment, being a total goof the next.

He is an incredible energy to be around, not to mention ridiculously good-looking. His striking fawn fur attracts attention everywhere he goes, and when paired with his razor sharp ears that stick up when he is on high alert he truly looks like a kangaroo! A handsome appearance works quite favourably for Mouse, as strangers will often stop him on his daily walks to ask for a pat. This is all part of his clever plan; nothing makes him happier than being doted on by as many people as possible.

The phrase ‘quiet as a mouse’ doesn’t really suit Mouse much. He’s a talker, making funny ‘wow-wow’ sounds whenever he hears another dog barking in the neighbourhood. However, he is still weary of meeting other dogs in real-life, tending to steer clear and look for the humans near by instead. Never content unless he is the centre of attention, Mouse craves affection like a drug and is incredibly sweet and cuddly. He melts hearts on a regular basis with his famous ‘puppy-dog eyes’ and following his humans wherever they go, no matter how inappropriate (he has been known to regularly wait outside closed bathroom doors).

Mouse is a young boy who would suit an active household who is looking for a funny, joyous dog to be the centre of their world.

No cat or small dog applications please.
No full time workers unless working from home post COVID19.
No children under 10.